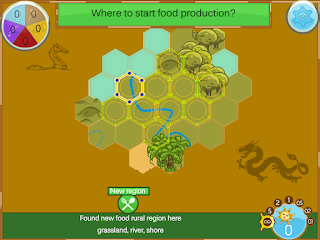 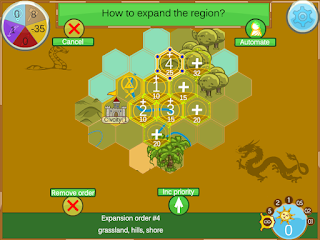 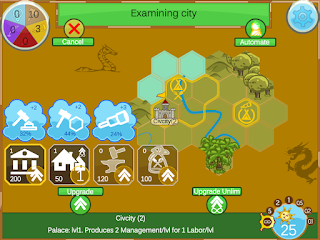 Posted by Alexey Izvalov at 3:41 PM